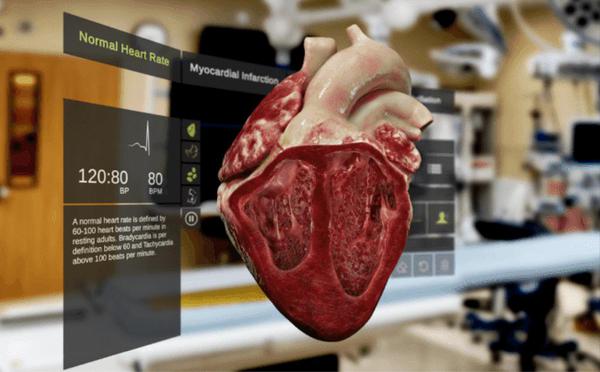 Holograms, the representation of three-dimensional objects on a two-dimensional surface, were invented by Hungarian-British electrical engineer and physicist Dennis Gabor in 1947 while working on an electron microscope. However, optical holography did not advance until the invention of the laser in 1960. Gabor received the Nobel Prize in Physics in 1971 “for his invention and development of the holographic method.” Since then, holographic technology has evolved and today is used across several industries, including education. 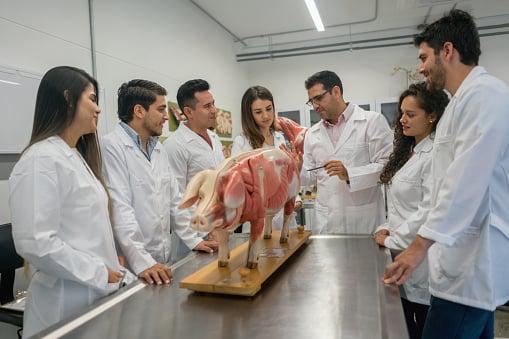 What are you searching for? Enclose phrases in quotes. Use a + to require a term in results and - to exclude terms. Example: +water -Europe 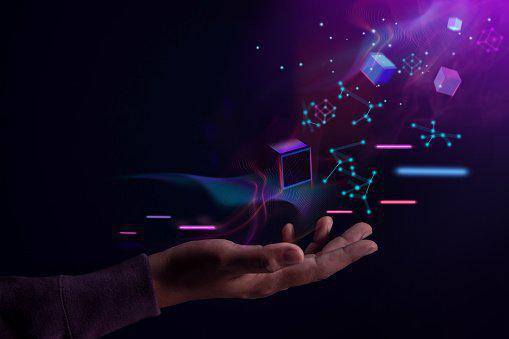 Metaverse: The University Becomes the Metaversity

The higher education Metaverse is about creating immersive learning experiences. Soon, students will be attending the Metaversity. 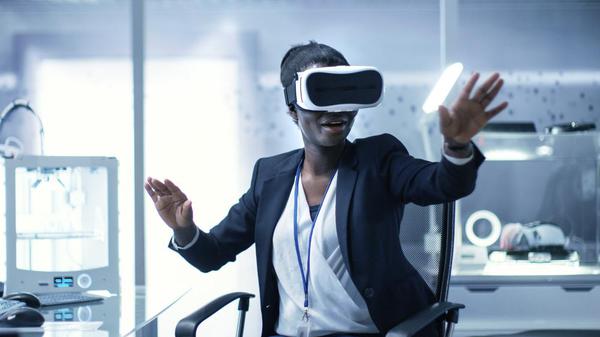 The future of education involves instruction for the digital age. Trends in Education 4.0 are accelerating the adoption of Virtual Reality (VR) and Augmented Reality (AR) in higher education institutions. Although still in the early stages, the technology is being adopted by universities as a teaching platform with reported positive results. The combined Virtual and Augmented Reality (VAR) technology facilitates immersive learning through the use of virtual environments that replicate those env 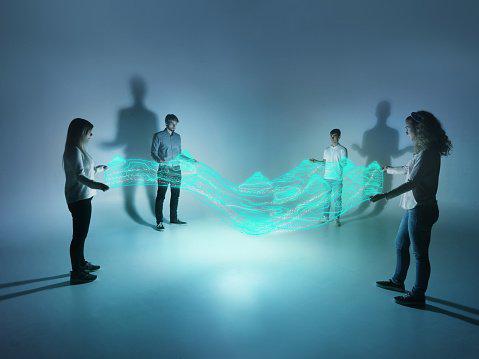 9 Trends to Look for in Higher Education 4.0

With the new year around the corner many educational leaders are wondering what the future will bring for colleges and universities. The short answer is: More focus on Education 4.0. The use of technology in education pre-Covid pandemic was sluggish. During lockdowns in 2020 the Fourth Education Revolution or Education 4.0 began to bloom. According to a recent study, 81 percent of teachers in the United States reported that their experience with educational technology went up as a result of th 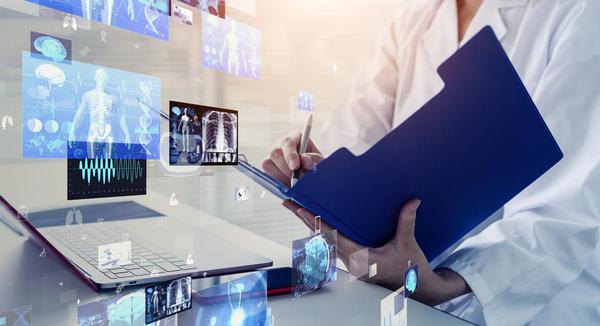 A virtual or simulated lab is part of the experience of incorporating a virtual learning environment (VLE) into today’s blended learning, a core component of Education 3.0. A simulated lab is particularly necessary as a tool for teaching courses in Life Sciences and Biomedical Engineering. A virtual lab is, indeed, a safe way where students can run experiments, blow up the lab, and learn something out of it that will prevent them from accidentally doing the same in the real world. Contrary to 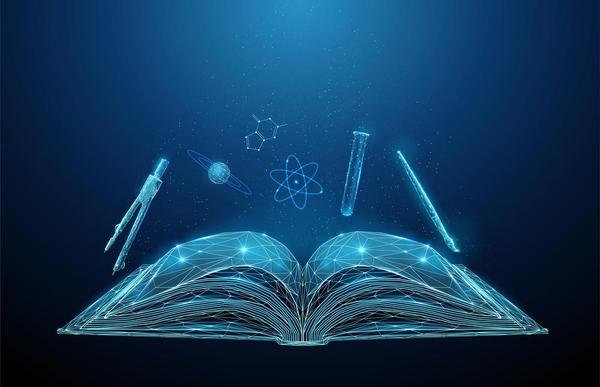 Higher Education is experiencing more changes than ever before. This acceleration is part of the transformation of a university education for the 21st century, also called Classroom 3.0. The development from Classroom 2.0 to Classroom 3.0 adds the driving force of 3D and 3D technology into the classroom for colleges and universities. Many educators argue that 3D is the natural way of learning, and the way of learning in the years to come. Immersive technologies such as Augmented Reality (AR), V 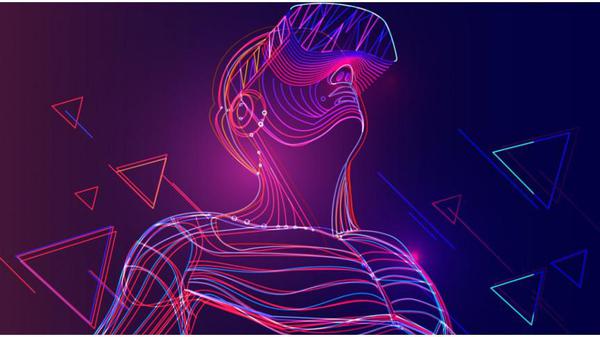 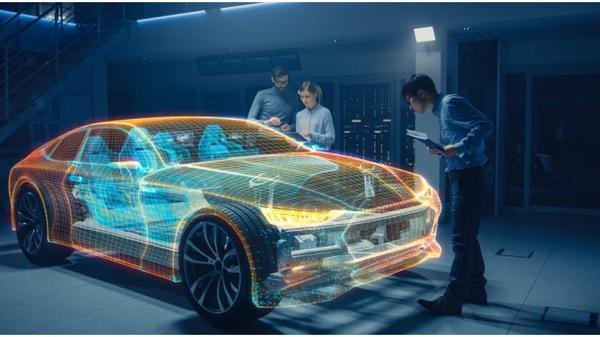 Mobile Augmented Reality (AR) is AR that goes with you wherever you go with your smartphone. Augmented Reality technology --also known as spacial computing-- has been around for some decades already. However, AR technology has only been considered an emerging technology and included on technology trends lists during the past few years. Yet, the first AR technology was developed at Harvard University back in 1968, when electrical engineer, computer scientist, and pioneer of computer graphics Iv
Load More
Close ✕