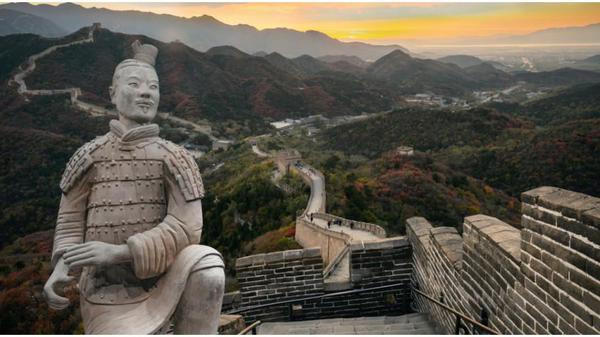 Once upon a time, over two thousand years ago, the first Emperor of China was so great, powerful, and ambitious that he spent his entire life pursuing his ultimate goal: Trying to find a potion that could make him immortal. Indeed, in the end, he found immortality in the history books. This crucial chapter in Chinese history unfolded in one of the oldest cities in China, the city of Xi'an. The birth of China's first imperial dynasty took place during a time of conflict, betrayal, and lust for p
Load More Articles
Close ✕